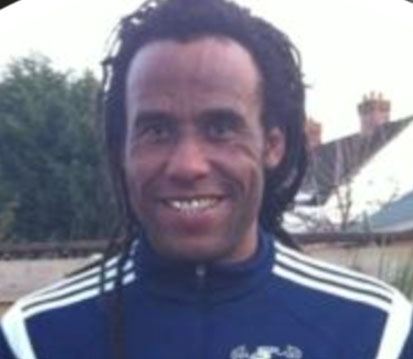 LEAD COACH: JAY QUASHIE
FAV’ TEAM: Tottenham Hotspurs
BIO: Started playing football at around 8 years old for Tottenham, Charlton and Millwall. During my teens I played for Kent County then had a scholarship and semipro contract with Maidstone United. Due to an ongoing injury I decided to leave the sport and train as a carpenter. I’m now entering my 4th season with the club and lead my team to be victorious in the Tandridge League – competing in the finals of both the Winter and Summer Gold Cups for the past 3 years. Defeated 6 times since they formed as U8s. I am looking forward to the season ahead.